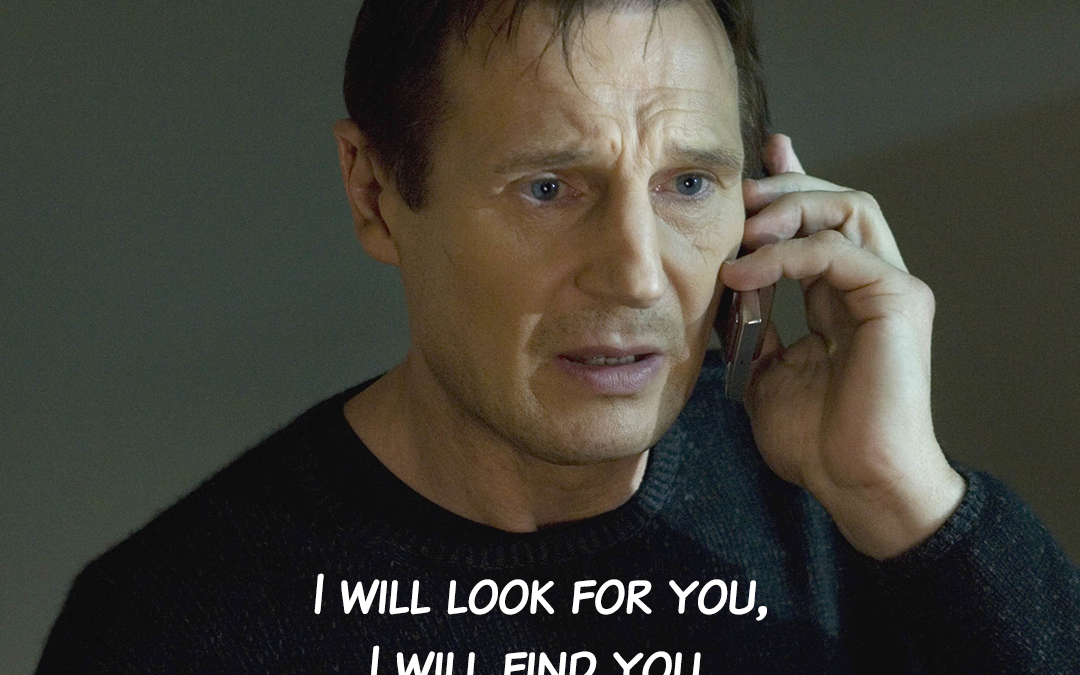 Is it just me, or is The Commuter essentially just Taken on a train (but not nearly as awesome)? Liam Neeson plays your typical hard-working father who unknowingly gets involved with dangerous people, and now he has to beat those people up in order to save his family. The Commuter may be a “popcorn flick,” but one piece of dialogue caught my attention (and, for better or worse, led to this blog post being written).

Michael: So, in your job, you sit down, strike up a conversation. Then what?

Joanna: Okay, let’s say there are 100 people in this car. There are sixteen personality types, as defined by psychology. And so I can assume that there are about six people of each type, with varying degrees of response to any particular situation. My job is to answer one basic question.

Joanna: What kind of person are you?

“Sixteen personality types”? Joanna is clearly referring to the Myers-Briggs Type Indicator, or MBTI. According to The Myers & Briggs Foundation, “The purpose of the Myers-Briggs Type Indicator® (MBTI®) personality inventory is to make the theory of psychological types described by C. G. Jung understandable and useful in people’s lives. The essence of the theory is that much seemingly random variation in the behavior is actually quite orderly and consistent, being due to basic differences in the ways individuals prefer to use their perception and judgment.”

Most of us have taken this personality “test” at least once, and while it can be enlightening in certain regards, it is also problematic from a psychometrics standpoint (this article from Ronald E Riggio, Ph.D. briefly explains why). To say that these sixteen personality types are “defined by psychology” is a gross exaggeration.

Despite its flaws, many of us still get a kick out of theorizing which fictional characters match up with the personality types. This led me to wonder what Michael’s personality type would have been in The Commuter. Supposedly, he has the exact personality type needed to get the job done (and not just the skill set of an ex-cop)!

Disclaimer: I am “typing” a fictional character for entertainment purposes only. The rest of this blog post shouldn’t be *taken* too seriously (pun intended).

According to The Myers & Briggs Foundation, individuals who lean more toward the Extraversion end of the scale would say the following statements apply to them:

Whereas the following statements would apply to individuals who lean toward Introversion:

We know Michael enjoys conversing with a few of his fellow commuters, but for the most part, he would rather read a book in silence. When Joanna states, “You must know everyone on this train” after ten years of commuting, Michael replies, “The regular commuters, I guess. Faces mostly.” We also know Michael keeps in touch with at least one former colleague, but he doesn’t seem interested in getting to know anyone outside of his immediate circle of contacts.

According to Humanmetrics Inc., individuals who lean more toward the Intuition end of the scale possess the following characteristics:

Whereas individuals who lean more toward the Sensing end of the scale possess the following characteristics:

We eventually learn that Michael is an ex-cop, and he uses this skill set to quickly narrow down the number of individuals who might be the “target.” He certainly seems to be focused on the problem at hand, and he relies more on facts than theories. Who is going to Zone 7? Who is and isn’t a regular commuter? Michael does make a few wrong guesses along the way; however, this seems to result from failing to take certain facts into account vs. developing a wildly flawed theory.

According to Humanmetrics Inc., individuals who lean more toward the Feeling end of the scale possess the following characteristics:

Whereas individuals who lean more toward the Thinking end of the scale possess the following characteristics:

We see that Michael is in constant conflict over saving his family vs. the other commuters. Ultimately, he refuses to hurt innocent people, even if it means his family may suffer the consequences of his decision. While Michael does seem to use “logical analysis” to make decisions, he’s also governed by empathy and his sense of “right” and “wrong.” There doesn’t seem to be anything “cold and impersonal” about Michael’s approach to the problem he faces.

For this last pair, we return to The Myers & Briggs Foundation. According to them, individuals who lean more toward the Judging end of the scale would say the following statements apply to them:

Whereas individuals who lean more toward the Perceiving end of the scale would say the following statements apply to them:

We notice that Michael is task-oriented in his every day life. From planning his family’s financial future to assisting clients with life insurance, Michael is always focused on having things set in stone vs. up in the air. He appears to be hard-working and doesn’t slack off in any area of his life. Michael sticks to his routine, which is what makes him the ideal candidate for Joanna’s “experiment” on the train. He can be predictable – perhaps to a fault.

Based on the limited amount of information we’re able to gather about Michael, I’d “type” him as ISFJ. 16Personalities describes this type as “The Defender,” which seems fitting for Michael. Humanmetrics Inc. goes into more detail about the ISFJ profile, and while I recognize this is a generalization of ISFJs, the following points seem to describe Michael quite well:

“ISFJs are often unappreciated, at work, home, and play. Ironically, because they prove over and over that they can be relied on for their loyalty and unstinting, high-quality work, those around them often take them for granted–even take advantage of them.”

“In the workplace, ISFJs are methodical and accurate workers, often with very good memories and unexpected analytic abilities; they are also good with people in small-group or one-on-one situations because of their patient and genuinely sympathetic approach to dealing with others.”

“While their work ethic is high on the ISFJ priority list, their families are the centers of their lives. ISFJs are extremely warm and demonstrative within the family circle–and often possessive of their loved ones, as well.”

“Like most Is, ISFJs have a few, close friends. They are extremely loyal to these, and are ready to provide emotional and practical support at a moment’s notice.”

If you have seen The Commuter, do you agree or disagree with this theory, and why? I’d love to hear from you in the comments section below! 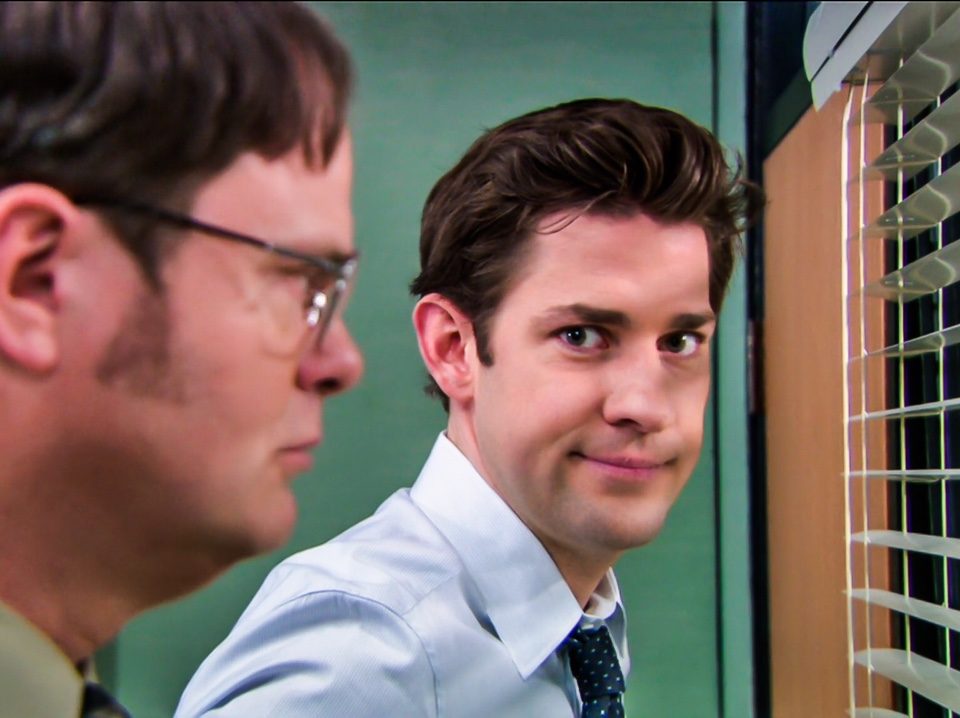 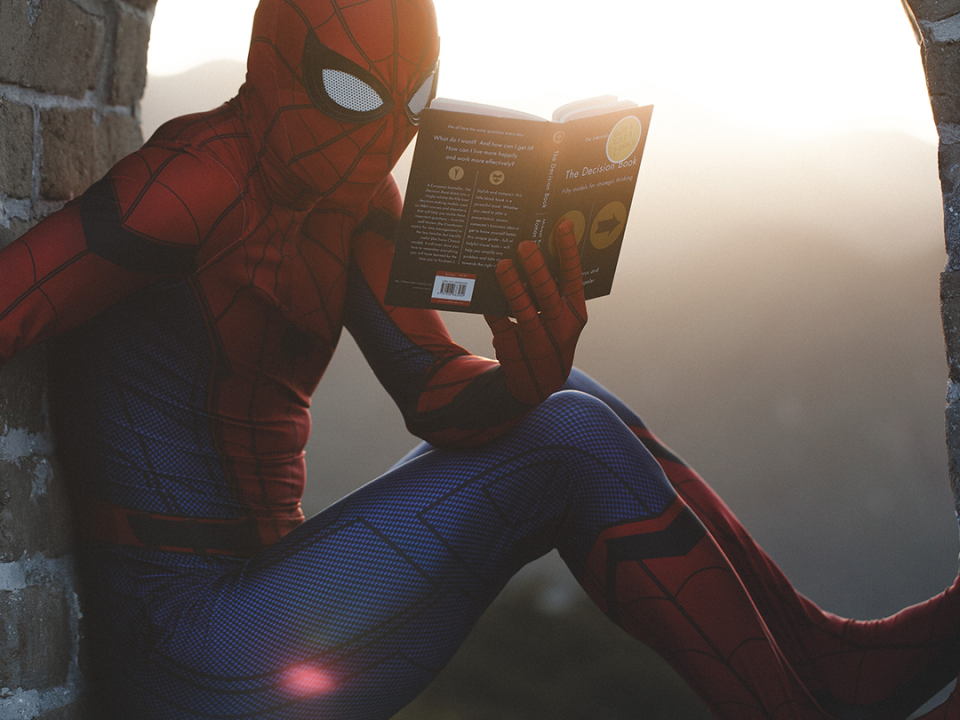 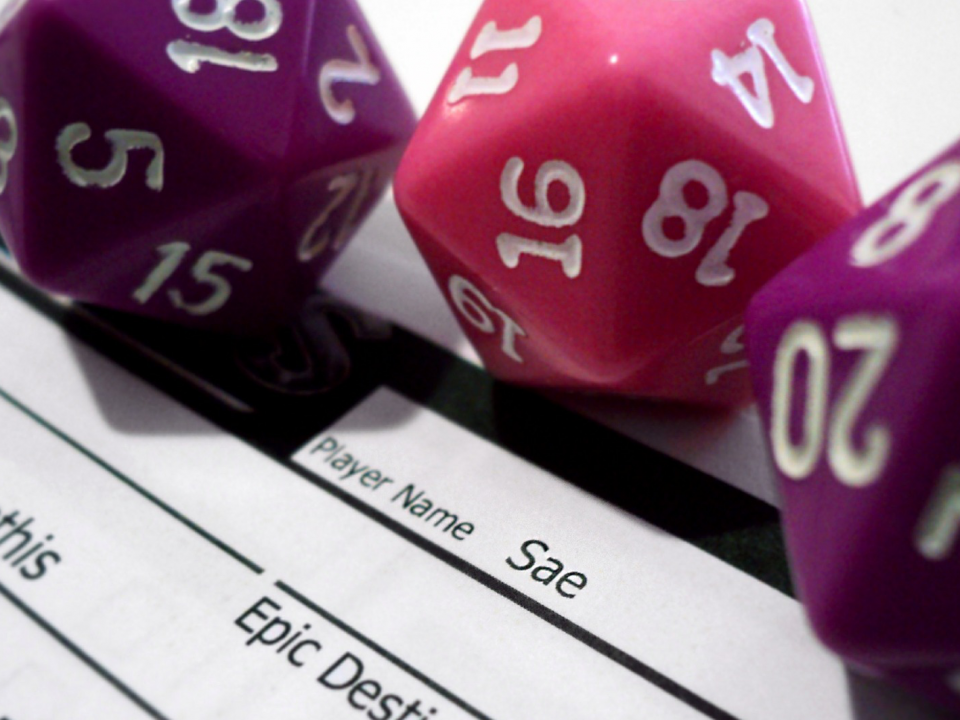